Geothermal geodata on the web: A review of web applications at national and European scale 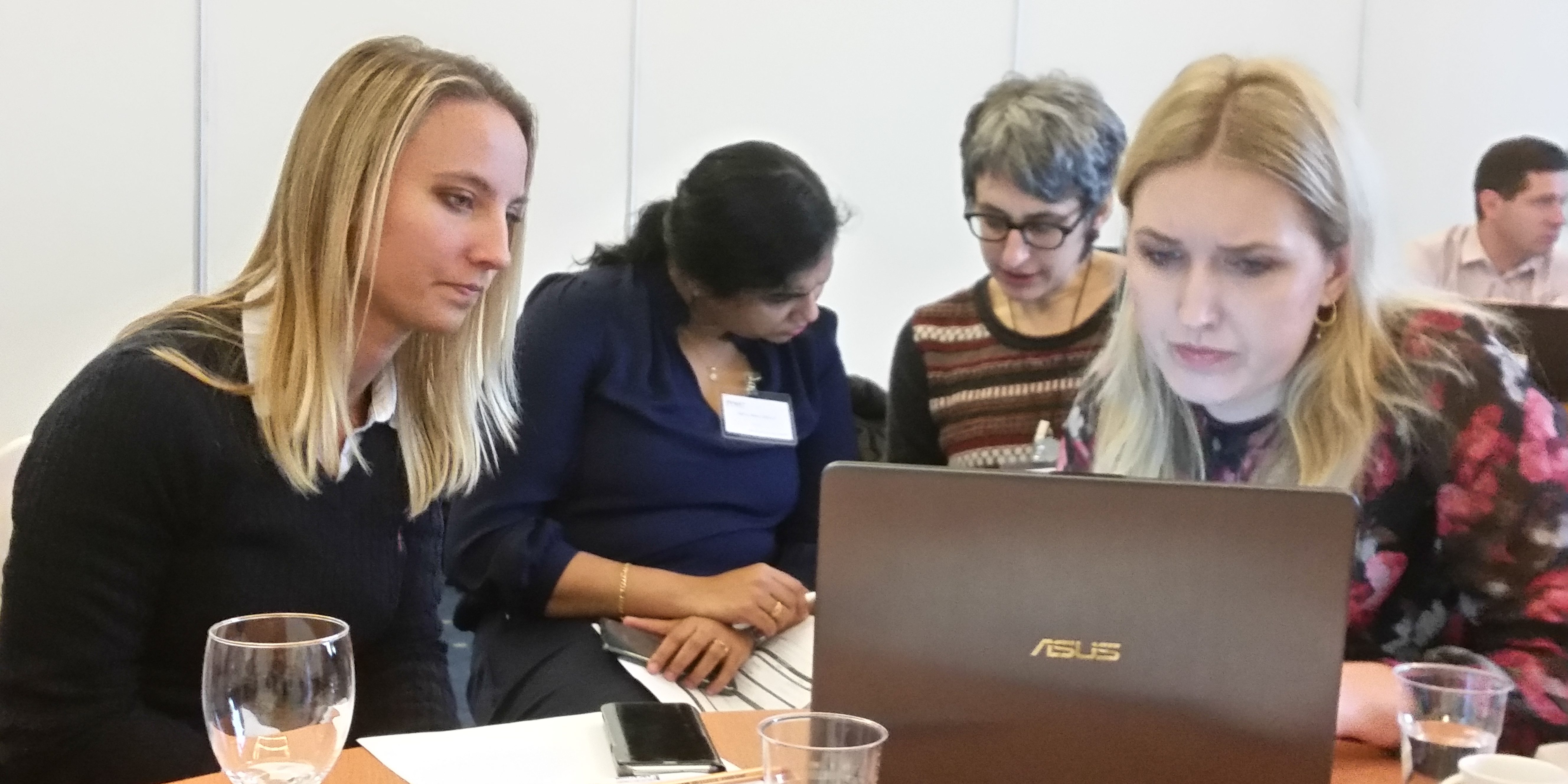 The findings of the technical and demonstration work packages 3 to 5 are united and up scaled within work package 7 to make them visible, available and usable to the geothermal community. Therefore, various deliverables are elaborated to cover a wide range of stakeholder’s interests and needs. While some of the outcomes are encompassing and specific decision-making tools at local scale, others are strongly related to the analysis and usability of geospatial data at various scales.

One of these GIS-based products will be a web tool at European scale to enable users within the geothermal community to access and find geodata that are important for planning, analysis, risks and decisions making more easily among all the existing web applications related to geothermal energy potential, exploration or exploitation. A review of the latter was deduced to check and evaluate the provided geodata, methods and functionalities of these geobrowsers, web tools and mapviewers at national or European scale. Keywords like “viewer, portal, platform, atlas, database, geothermal, map, geoscientific, heating & cooling or potential” were combined in various ways to find relevant map-based applications as well as platforms, data hubs and knowledge bases providing geodata.

In general, several web applications dealing with “geothermal” geodata at these larger scales are accessible, whereas the subjects are ranging from geoscientific data strongly related to the subsurface characteristics to technical installations at the surface, such as existing geothermal plants, district heating grids or ORC installations, and even though other renewable energy resources. Actually, geodata about geothermal projects, research consortia and geothermal educational resources are provided in map-based applications.
In spite of the reference of all those applications to geothermal energy usage, they are hosted by quite different groups, such as associations, research institutions, governmental bodies, NGOs or funding bodies, and they are much different in scale, coverage, resolution, metadata, coordinate system, functionalities, implemented base maps as well as funding and sustainability.

Within this diverse spectrum of web applications, particular map viewer or comparable web applications dedicated to the geothermal potential of individual countries or regions, such as France, The Netherlands, Croatia, Germany, Iceland or Slovakia can be found. They are maintained by geological surveys or the national scientific community and differ widely in functionality, data amount, data type and supplementary data, which might be strongly related to the development history of such tools and the disparate national approaches and regulations. Most of these applications just offer access to subsurface geodata.

At European scale, the ThermoMap viewer hosted by GEoElec is not available anymore, so the user is just forwarded to the national ThermoGIS application (The Netherlands). Contrarily, the contents of the former GeoDH viewer (district heating and cooling) are now combined with the geoscientific subsurface data of the BGR and further geothermal potential data to provide the user access to subsurface as well as surface information. A similar approach is realized in the Pan-European Thermal Atlas, in which the geoscientific data, geothermal potential, district heating and further reusable heat sources are combined.

Finally, it can be stated that a wide range of geodata, which is relevant for geothermal projects, is already available and accessible on the web. Major shortcomings are the differences in scale, coverage, informative value and data type as well as the independent actions of the geothermal, geoscientific, heating & cooling, geothermal power and other involved communities. Therefore, it is still time-consuming to find all these web applications and to get a clear picture of these many accessible data sources.
At European scale certain surface and subsurface geodata, which are highly relevant for first decisions or risk assessment within a geothermal project are already provided in joint web applications, but just with focus on geothermal heat usage.

MEET Geothermal Winter School 2021
09/24/2020
Web-based mapviewer: presentation of the first version
09/24/2020
DMS-TOUGE: what is it and how can you use it?
09/24/2020
The small scale ORCs have finally reached their demo-sites
09/24/2020
Producing electricity from oil wells: early results from ongoing field test in France
09/24/2020
Categories
Recent Articles
Search
Go to Top
We use cookies to ensure that we give you the best experience on our website. If you continue to use this site we will assume that you are happy with it.Ok